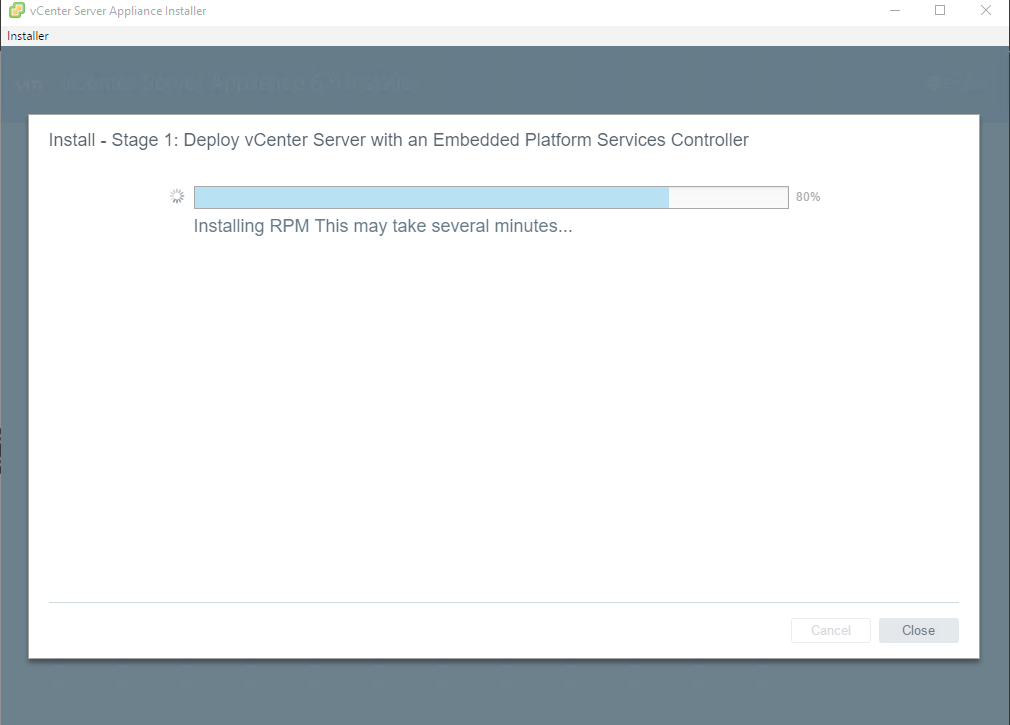 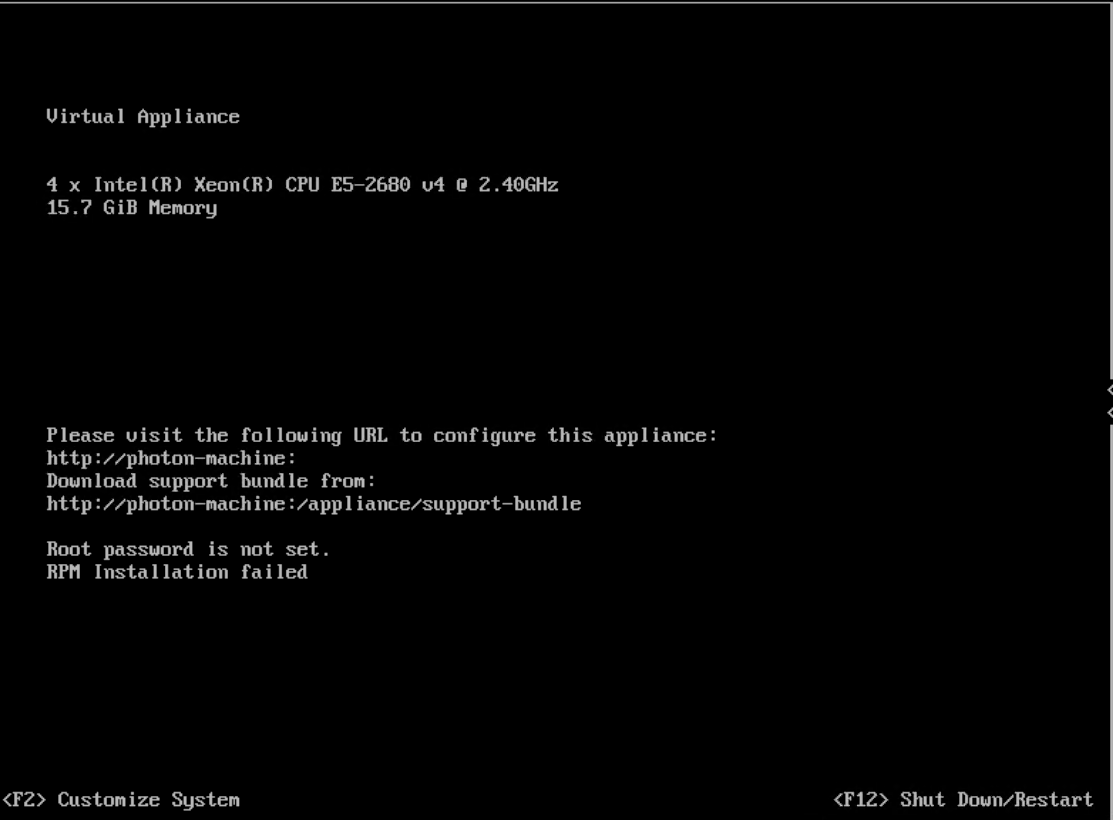 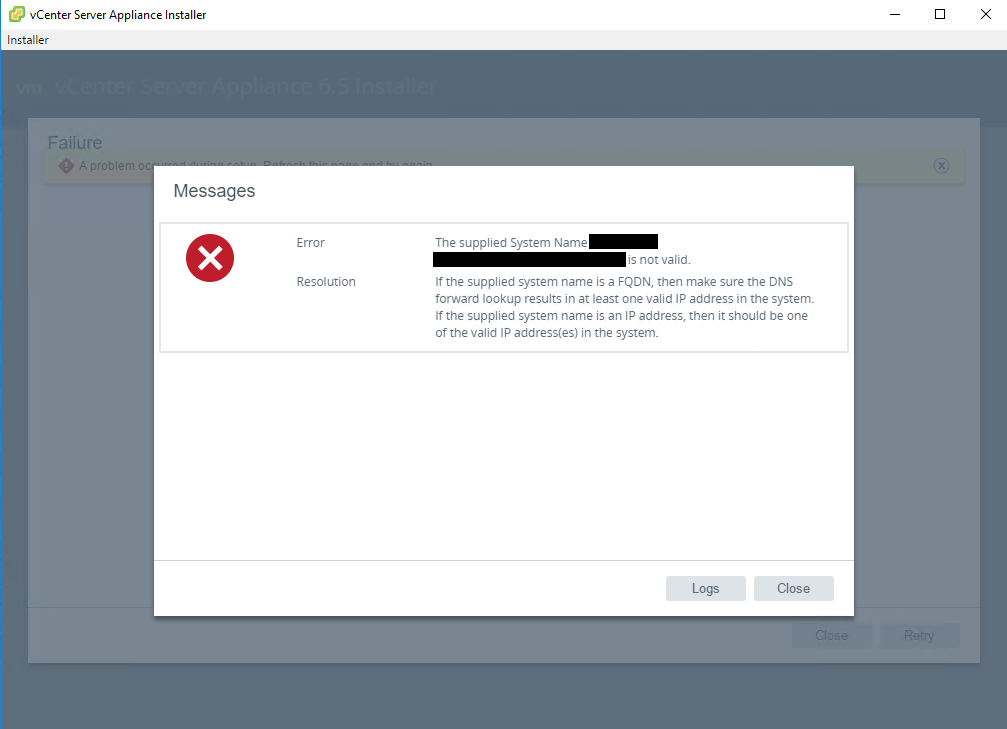 10 thoughts on “vCSA6.5 Installation Stuck at 80% and some other fun errors during Deployment.”