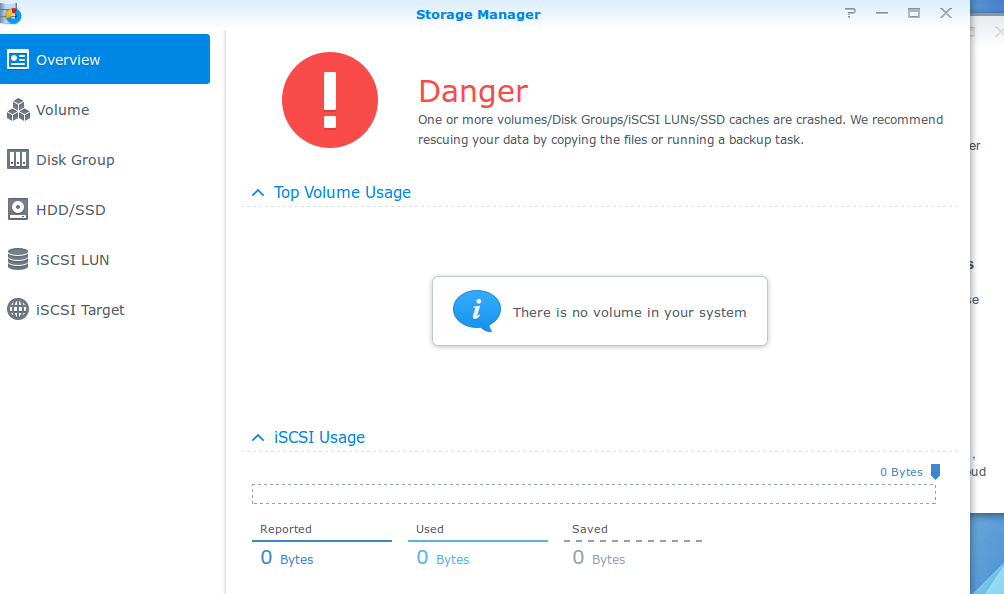 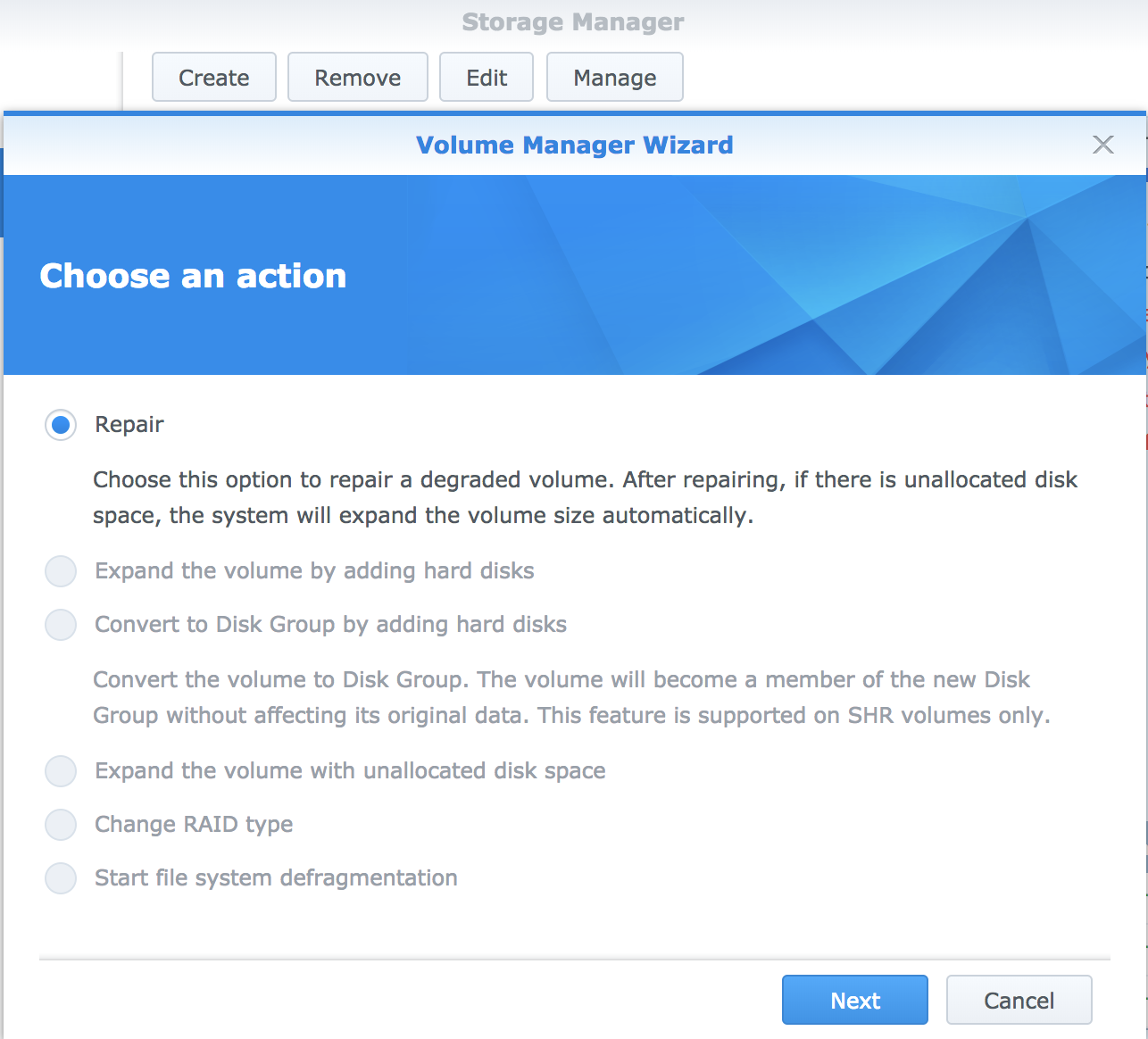 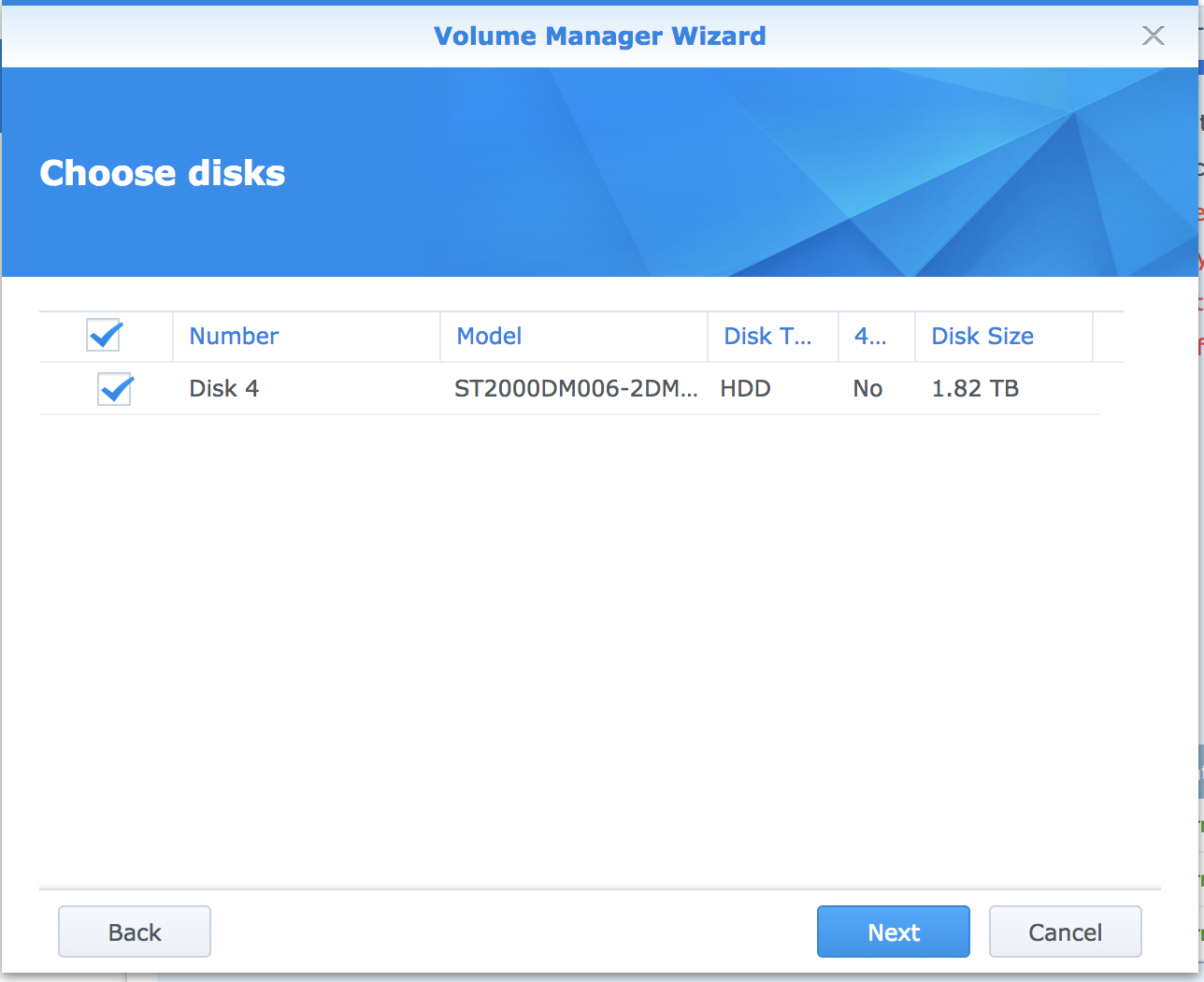 6 thoughts on “Crashed Synology Volume, and how to Restore (DS415 Play)” 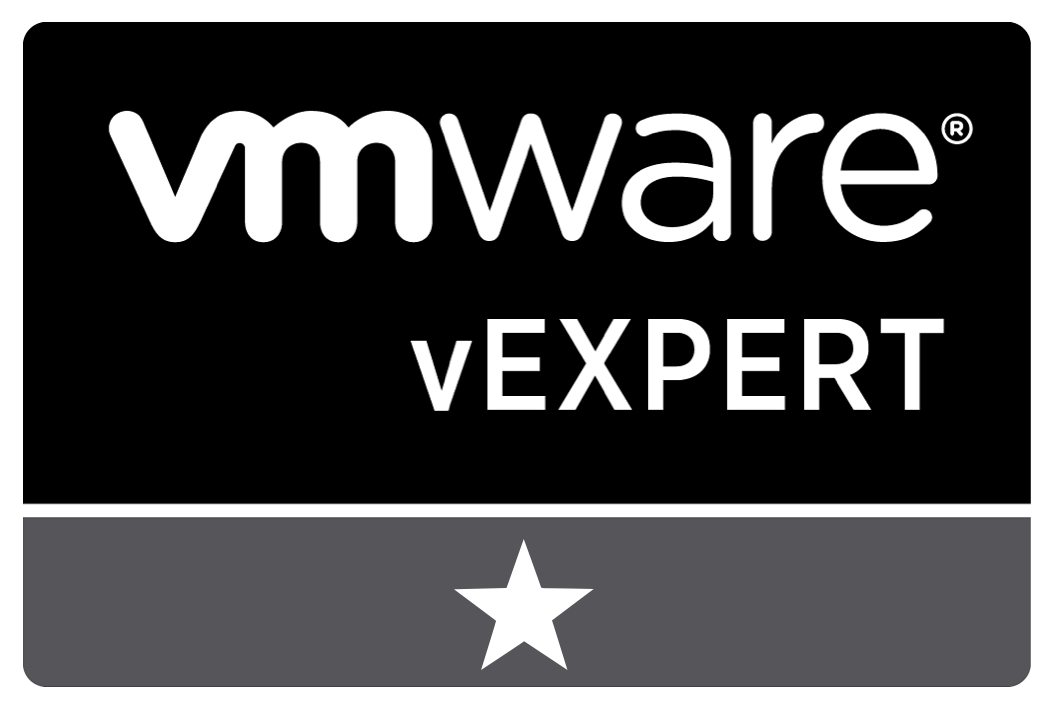