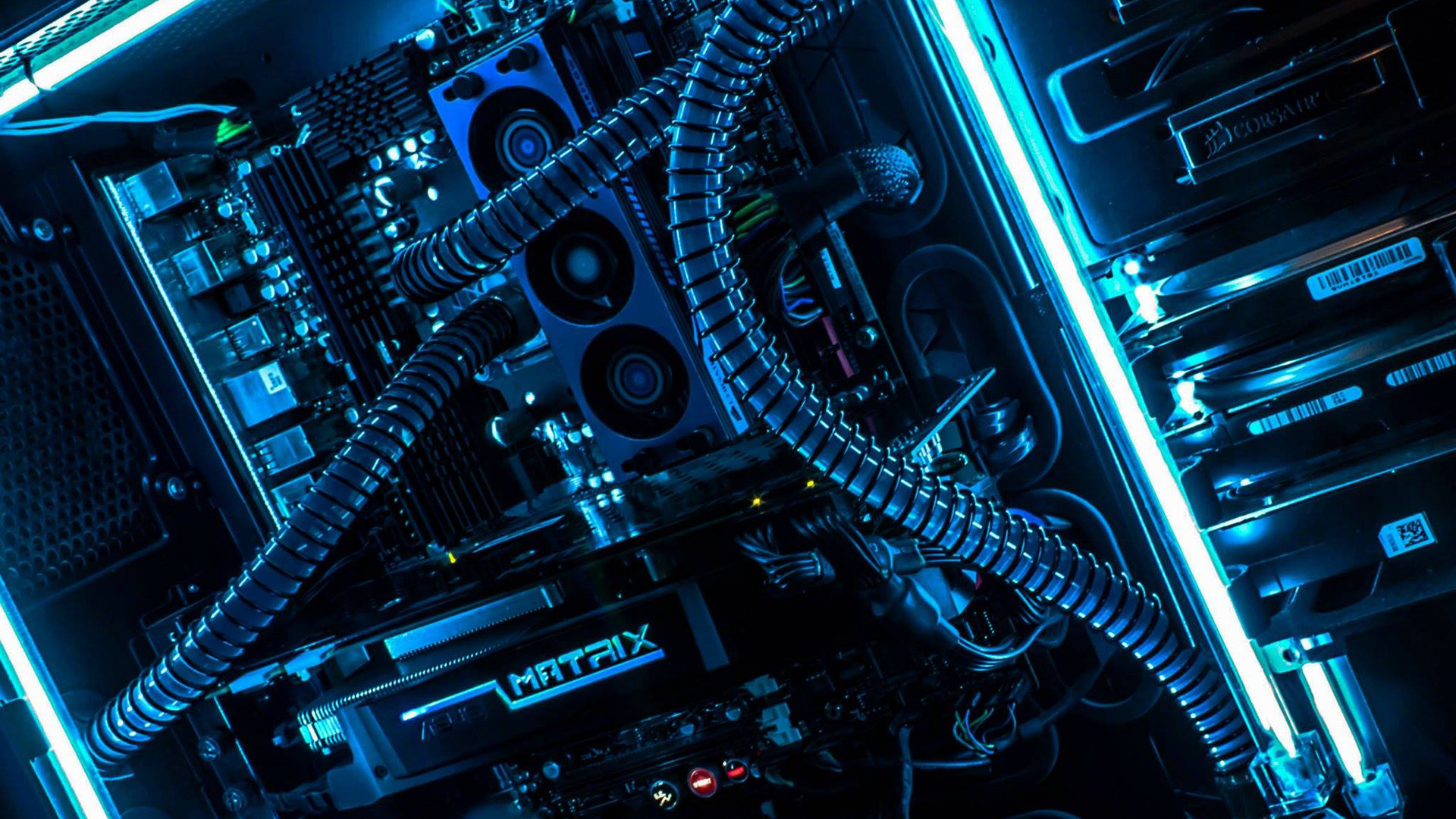 We’ve viewed the different tools that help to manage a HPE stack and if and how we could integrate VUM with this. We also discussed that consistency with virtualization & infrastructure is one of the most important things for having reliable operations, and that you need some sort of reporting tool that can give you a clear and trustworthy overview. With the scripts and knowledge from the previous post, it is time to define a form of LCM Plan. That’s why this post will focus on how we can update and manage a VMware vSphere environment on a HPE stack. This (global) plan will focus itself purely on upgrading the firmware, ESXi host & Drivers, and to keep it compatible and consistent, since they are closely related and therefor important.

Components to be Updated & Upgraded

Simply said, while maintaining a VMware & HPE Hardware environment, the following should be upgraded & checked:

Previous blogposts explain on which criteria we selected our tools and what the pros vs cons were. In our verdict, we saw that at this moment of writing (15-05-2019), we currently prefer HP OneView for pushing out Firmware updates, and let VMware VUM take care of the ESXi updates & Drivers. We also saw that there was a lack of reporting within the tools. The scripts that were created to solve this issue are taken in this plan as well.

* Note: We used & tested the tools on a VMware 6.5 vSphere environment with “HPE Proliant BL460c G9” servers & “3PAR” storage. The Bl460c Servers are part of an enclosure (Converged Infrastructure) that has its own Onboard Admin and uses Virtual Connects to manage the network connections. This procedure was created for that type of environment. However it will probably also apply for most other HPE environments. If you are not using a CI/HCI setup, this will probably become easier, since there are lesser components to worry about.

Plan & Order of the Upgrade

The order of the upgrade is very important. In general, it comes down to the following.

— 1.1 Start with a consistency check by running the scripts from the previous posts

— 2.3 Upgrade the firmware of the Onboard Admin of the Enclosure (before the blades)

— 2.4 Upgrade the firmware of the Virtual Connect (before the blades)

— 2.5 Upgrade the firmware of the Blades

Once you upgraded all the HPE Hardware and checked if everything is compatible and up and running, the next step will be upgrading the VMware Stack. Now do note that a vSphere environment can consist of a lot more components, which we do not focus on in this post. However, in almost every case, (hardware) firmware versions & ESXi version + Drivers, are tightly linked and connected and therefor follow each other closely with compatibility. Other tools, appliances & components of VMware, may have a soft link with the hardware & firmware version. Still, these components are most of the time hardware & firmware independent, where an ESXi host is definitely not. Even if you would do a complete VMware vSphere Upgrade with other components (NSX, vSAN, vRA, vROps, etc.) the order of Upgrade for this part will almost always be the same. It is most of the time not the upgrade of the ESXi host or firmware/hardware that should be checked for compatibility with other VMware components (except for vSAN), but the upgrade of the vCenter version. The thing is, you can only upgrade your ESXi host if your vCenter is on a higher or similar supported level. So definitely check out before you begin if you have to upgrade your vCenter and if this is possible with other components. With that being said, the general order of a VMware Upgrade in this case would be:

Learned Lessons during the Upgrade

During the upgrade various issues & challenges occurred several times. So a quick list of the things that I thought are quite important to know.

Like I said earlier, these steps & plan are mostly based on the VMware & HPE setup discussed earlier.
Still, I do think that this give you some great guidance & head start when upgrading a virtualized hardware on HPE hardware.

What do you think? Does this post help you, or does it feel incomplete for you.
Let me know in the comments below, and what you would love to see.